Kirk teaches acting classes in-person and virtually, and regularly leads  acting workshops in major cities throughout the U.S. and abroad.

Kirk also offers private coaching, both in-person and online, and does on set coaching for TV and film.

Kirk’s students gain a better understanding of the differences between acting on stage, on camera, and in a casting office.

His Actor’s Intensive workshops have helped actors, writers, and directors to build strong acting technique, and tell compelling stories with clarity and conviction. His classes empower artists to fully be who they are while realizing their absolute potential.

In Person and Online Coaching

One-on-one acting lessons and coaching sessions with Kirk Baltz are now available to students around the world!

These sessions are 60 minutes and conducted on most online platforms.

They are for instructional use and can also be used to help an actor put his or her self on tape for an audition, working on set, and consistent training. 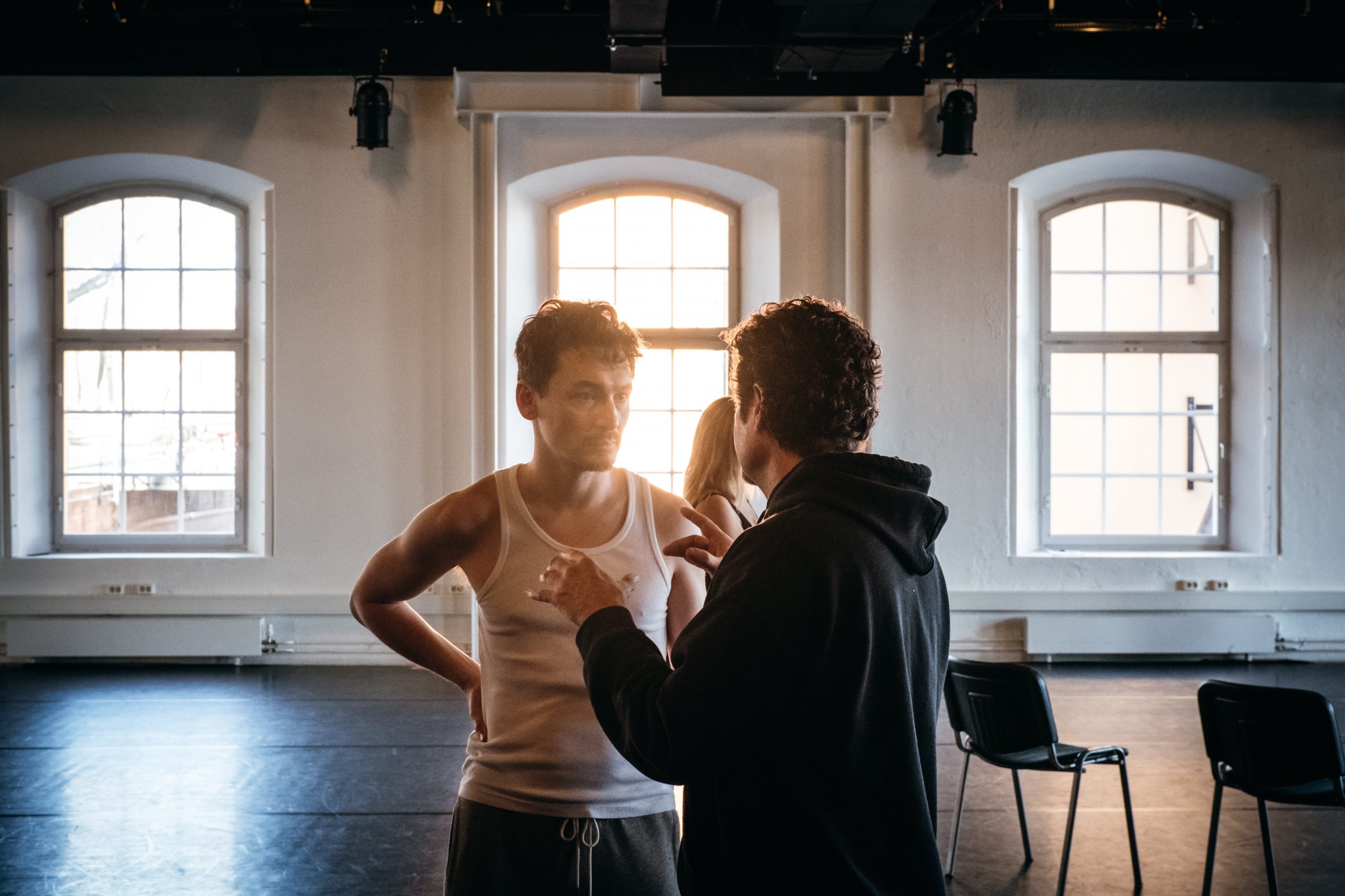 Get notified about new classes!

From the start of his career, Kirk Baltz has studied extensively in NYC and LA with such noted teachers as Sandra Seacat, Greg Zittle, Susan Batson, Tony Greco, and John Markland. These teachers are responsible for the training (and in some cases the continued coaching), of such actors as:

Kirk has appeared in such noted films as:

He's appeared in the television shows:

Snowfall and NCIS:Los Angeles as well as 24, The Fugitive, Will & Grace, The Shield, Without A Trace, NYPD Blue.

Kirk will soon be seen in Gingers written by Jack Depp, directed by Dexter Demme and co-starring Cooper Hoffman.